Come on The Bay!

With multiple stakeholders – Council, Iwi, sport franchises (including a passionate local population), it was crucial that everyone’s needs were addressed and (hopefully) met, while at the same time trying to avoid ‘design by committee’ at all costs.

Over the years, like many other stadia in New Zealand, Maclean Park has had several grandstands added on – each depicting the architecture of the day.

We framed our main idea around the little notches at the top of the brick walls – designed by notorious Napier Architect, Louis Hay. The ‘top notch’ as we call it forms an integral part of both the core brand and signage language throughout the park. 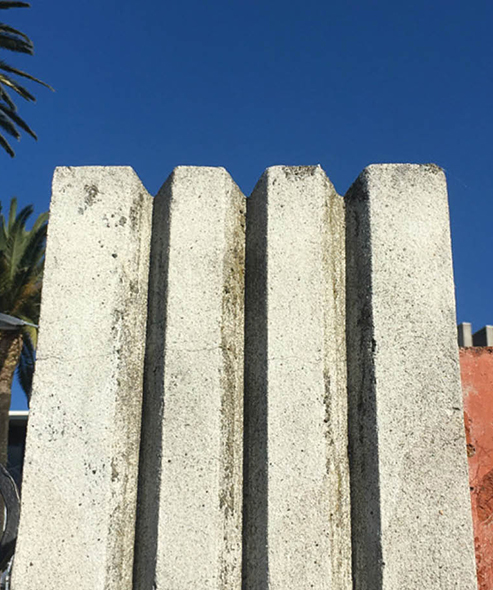 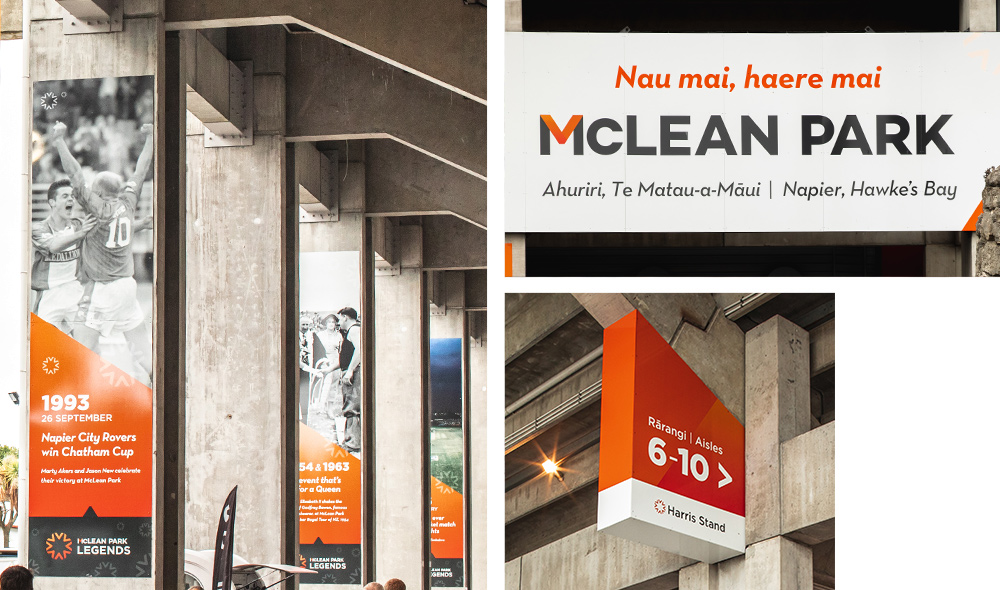 At the end of the day, our main goal was to create a warm Hawke’s Bay welcome and help visitors easily navigate their way to their seats and beyond.

Collaborating with Barnaby and the Dallow Boss team was a seamless, positive and highly effective experience. 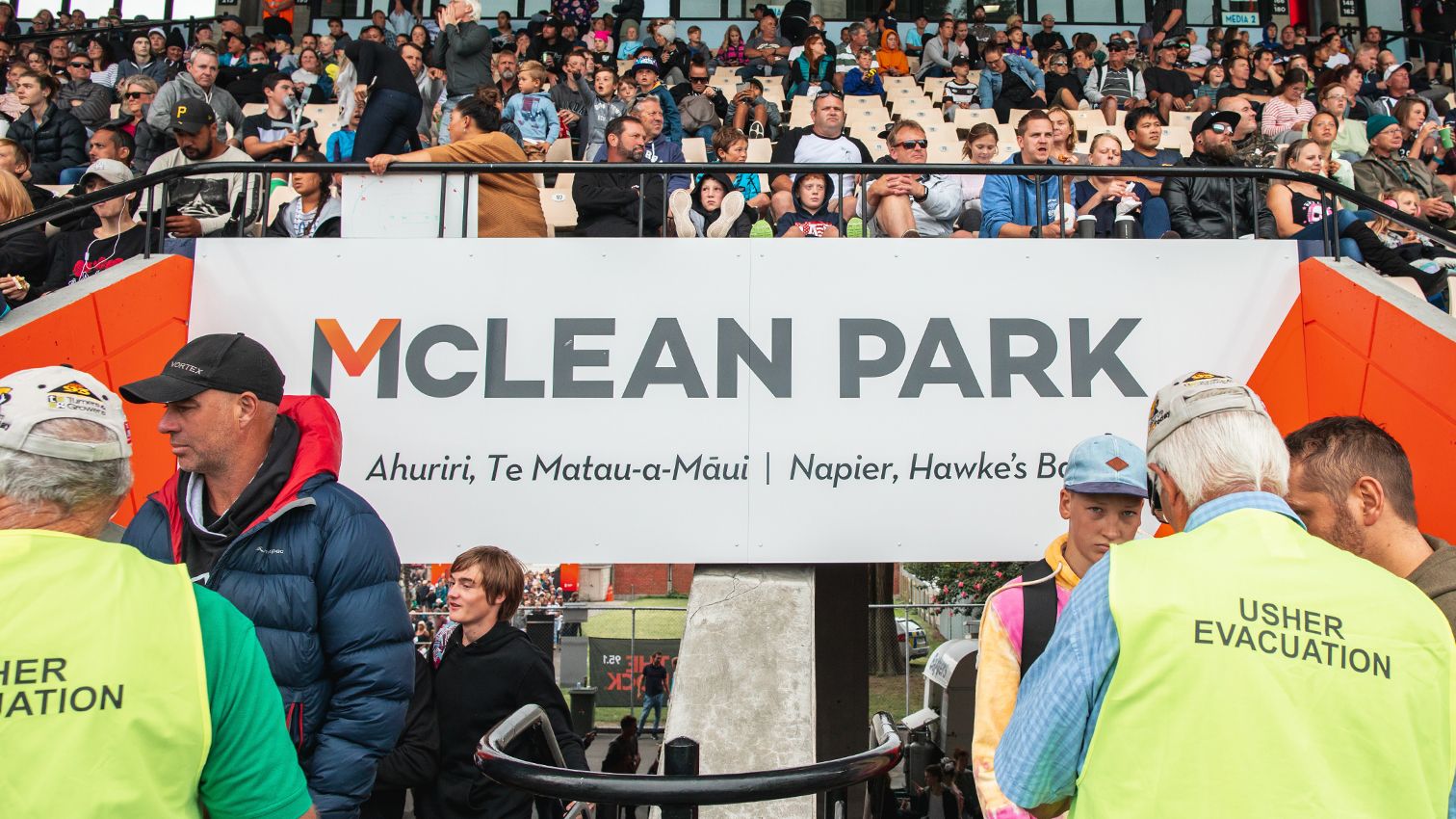 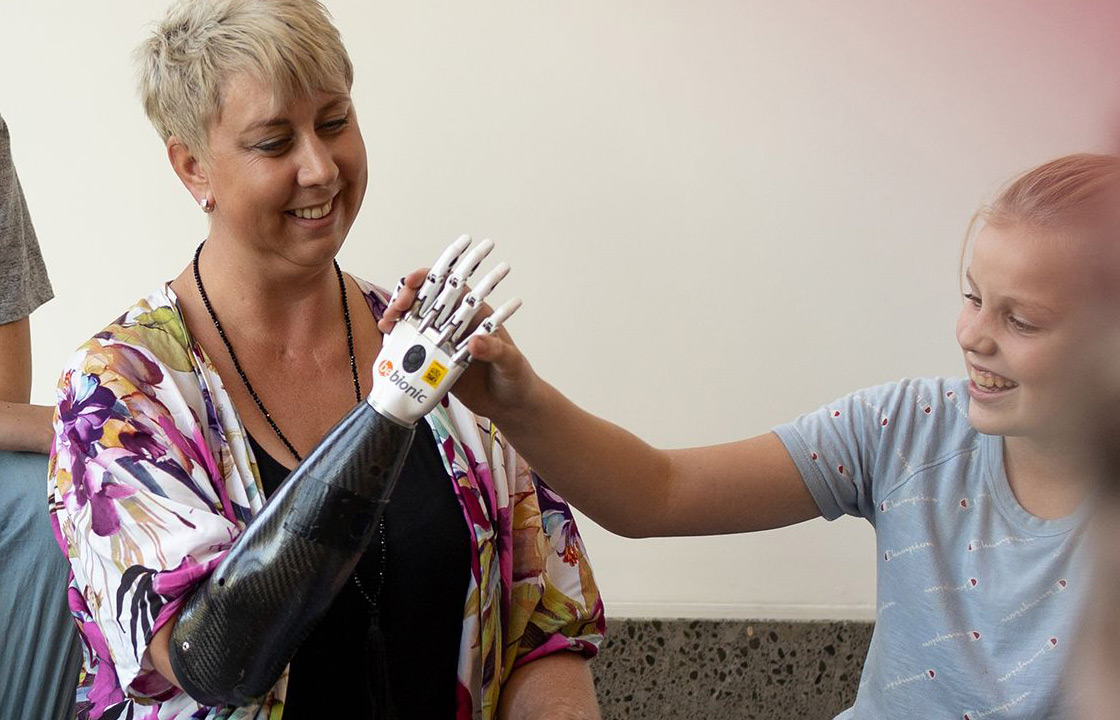 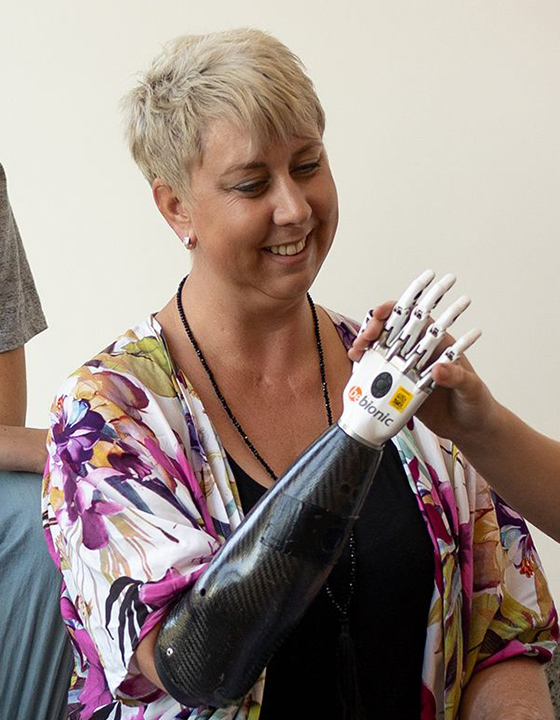 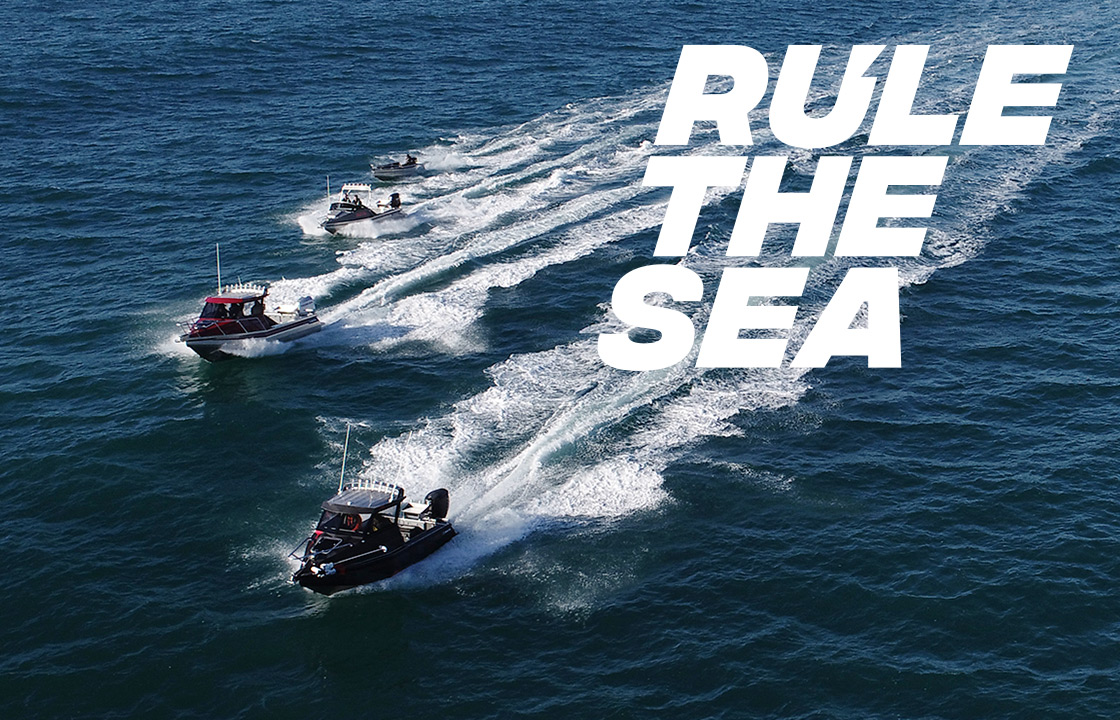 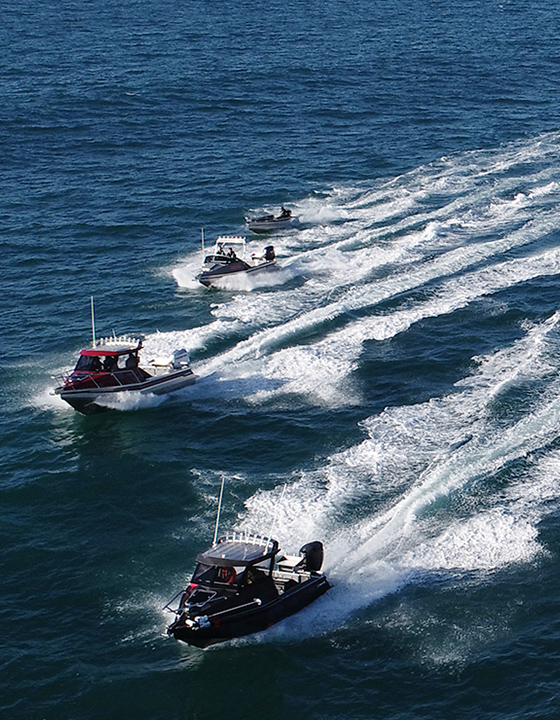